It’s been a while, it would seem. Yes, it is I, the Official Archive Fascist…returned to beacons after two beacons of absence. That being said, we obviously have much to discuss. Now, before I explain the last six weeks of my absolutely 100% completely and utterly relevant life, allow me to light the beacon.

Give me a sec, I forgot the blowtorch.

That’s better. Anyway, where do we start? San Diego Comic Con (aka yet another video game event that geographically screws over any East Coast gamers such as myself who want to attend) occurred just this past weekend. We got some juicy new Halo 5: Guardians details, including a ViDoc and a new Warzone map, and we were exposed to information on the latest and hopefully greatest telling of the Fall of Reach (in fact, we can officially say that the Fall of Reach exists in ALL forms of media). We also learned that Hunt the Truth will be continuing in a second season this September, and that our hopes of getting news on the TV Series during an important event have once again floundered. 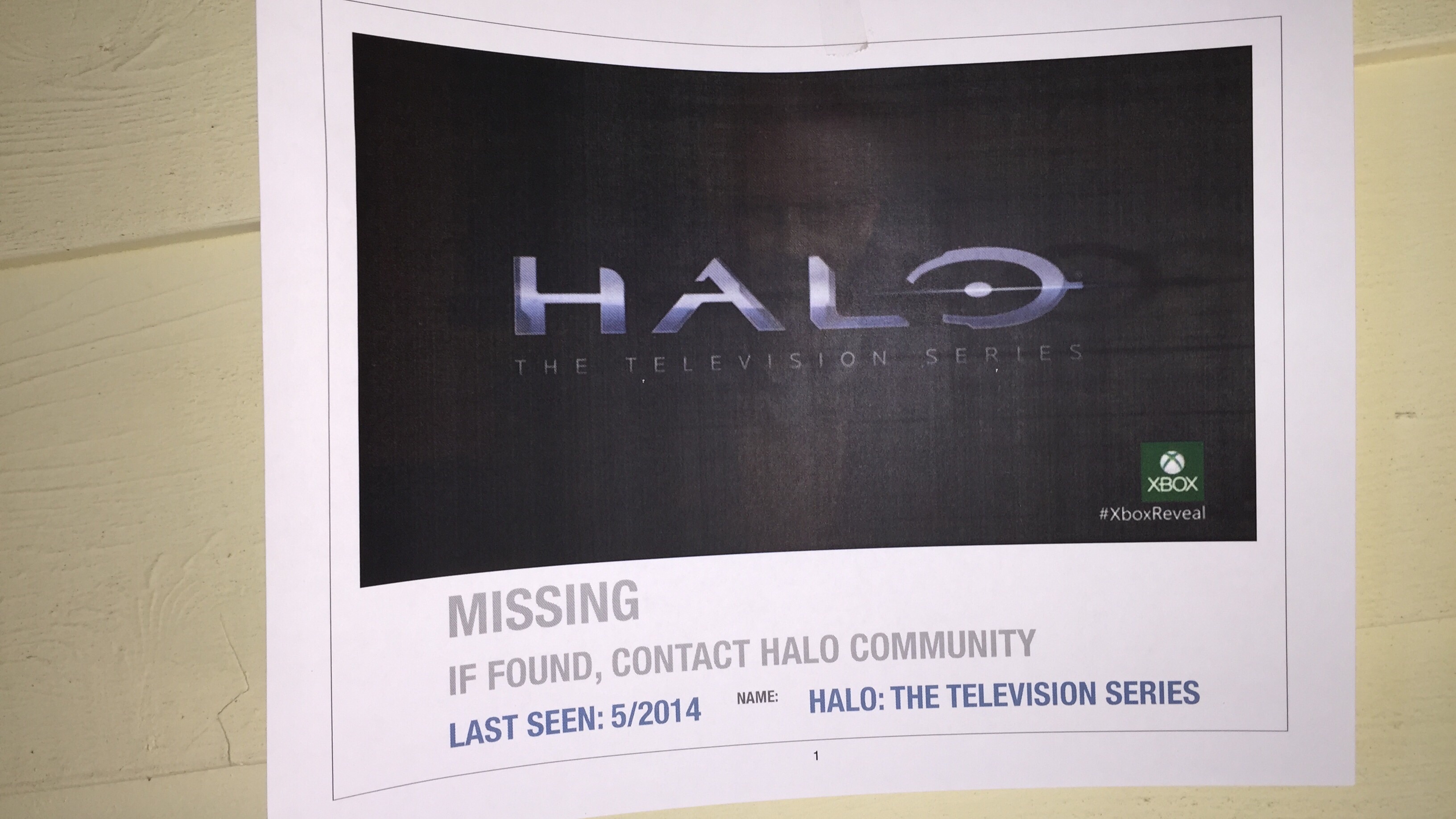 I have no clue whether or not this was announced last Beacon, but we (the staff) have decided to shed light on a lot of our policies and latest decisions (some of which are controversial). That being said, to clear up confusions or concerns or illuminati conspiracies (not that we aren’t illuminati), we’ll be answering questions members may have. A thread will open in the Control Room this Sunday, and you will all be able to submit as many questions as you desire (note that not all will be answered). Sounds good?

You all begged and begged to make Maturations biweekly, and I’ve begrudgingly agreed (well, I didn’t have much say in the end). So, here are this cycle’s maturations:

If you feel that you were put into the wrong rate, please shut up and deal with it PM a Community Manager. Tell us why you feel you’ve been wrongly placed, and then state which rate you feel you’d be better in. We will then meet with the Rate Advisors in our super secret fortress, and your fate (and your new rate) will be decided.

There are no users currently online
Tweets by ArchiveInstall