Hello Archivers. It’s Friday. It’s also the last day of July. And this, means a few things: 1) your summer is almost over and all your hopes and dreams will be crushed within the next month, 2) RTX and Gamescon are imminent, and 3) the hottest, most grueling month of the year is nigh. That being said, let’s start the goddamn beacon. 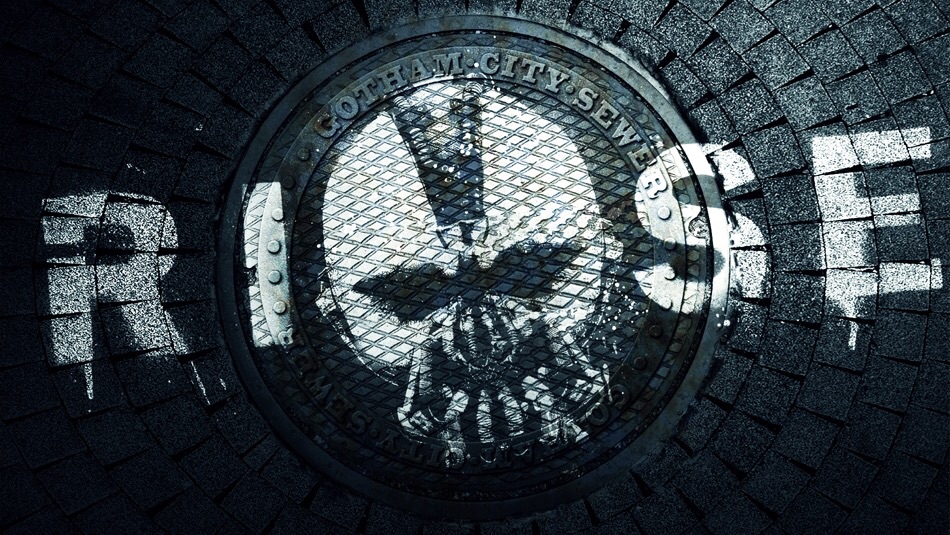 You may have noticed a few individuals with salmon usernames bearing a ‘Juridicial’ rank. If you’ve suspected that they’re forum moderators, you’d be exactly right. Our members Grizzlei and Logan have volunteered to join our (expanding) moderation team. They are now my minions, and have had their souls stripped from them and are now heartless, ban-happy beasts. They’re actually just passionate members of the community who have, without any compensation, volunteered to help make this place more a more friendly and welcoming community.

And On the Seventh Day, Gob Rested 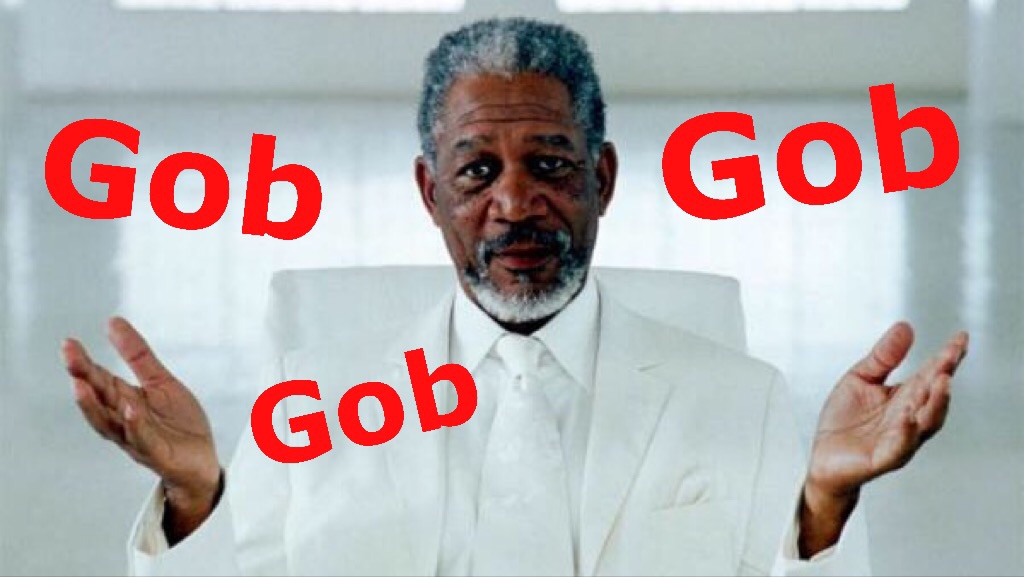 As the Old Testament reference implies, one of our Community Managers, Gob is going to take himself a break–a 2-3 month break, that is. Now, while I want to slap Gob for making me have to actually care about maturations (which I sort of don’t), we’ve at least decided to do him a favor while he goes on joyrides and whatever Gob does in his free time. This favor involves his gamertag: [visit the forums to see the monstrosity]. Basically, we’ve taken it upon ourselves to help Gob find a new gamertag. Here’s the thread. 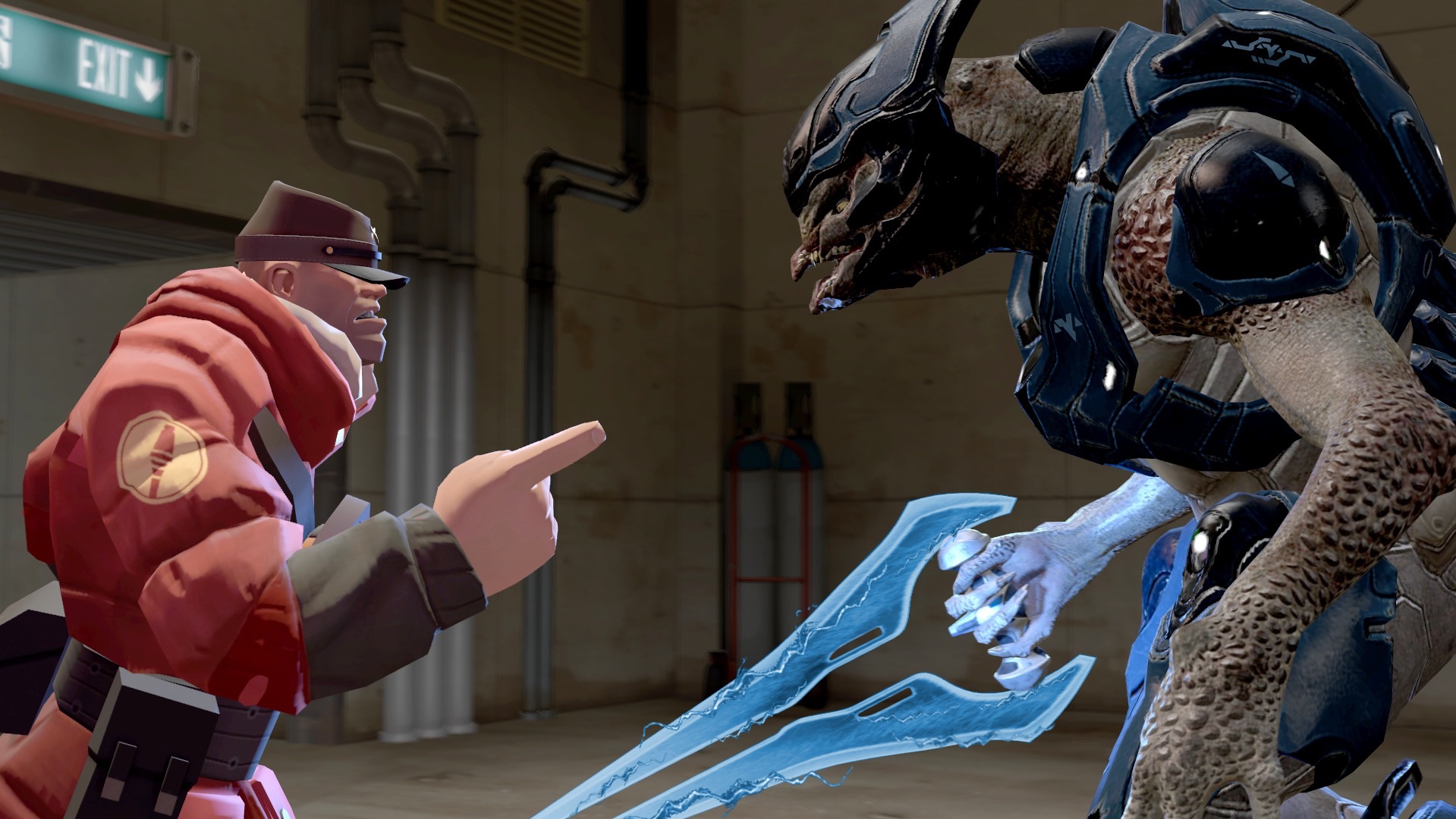 Last Beacon, we announced a Staff Transperency Q&A where members would bombard questions to the staff, that we would answer. This was to be done in a thread, that would be created on the Sunday after that Beacon. Obviously, that never happened. The thread never came to be, and the answers to all of the questions you would have asked are not present in this beacon. In the event that it’s a concern, the reason this happened was because of internal affairs within the staff. We can’t talk about it all right now, but a series of very chaotic events transpired throughout the last two weeks. This resulted in us being unable to give attention to our planned Q&A, me almost resigning, and multiple forum members being banned. It was an ugly situation and I’ll leave it at that.

However, the Q&A isn’t a scrapped concept. We still have it planned and will have more details later down the road.

Here are this cycle’s maturations:

If you feel that you’ve been placed in the wrong rate, send a private message to a Community Manager.

Until Next Time, Fellow Nerds

There are no users currently online
Tweets by ArchiveInstall